Dr. John Agostini, a California native, has dedicated his professional life to the benefit of San Clemente's sick and injured pets. He has continued to advance his knowledge and skill throughout his nearly 30 year career. Upon graduation from UC Davis he was awarded an internship in one of the first private practice specialty hospitals in the nation. Under the mentorship of their staff internist, cardiologist, dermatologist, ophthalmologist, and surgeon he was able to advance his skills in a broad range of veterinary disciplines right from the start. At that time he took an interest in surgery as well as emergency and critical care.

His professional achievements include two abstract publications via the Veterinary Orthopedic Society involving the advancement of anterior cruciate ligament repair in dogs, and has completed a Don Low fellowship in small animal abdominal ultrasound at UC Davis.

He moved to southern California in 1986 with his wife Jennifer (a San Clemente native) and their young daughter April. He became director-chief -of-staff of Animal Urgent Care in Mission Viejo until 1991, when he purchased San Clemente Veterinary Hospital from Dr. George Peavy. His departure from emergency medicine was driven by his desire to have a lifestyle more suited to being a father of 4 children.

Dr. Agostini has volunteered thousands of hours and donated an untold amount of free medical and surgical care to the San Clemente Animal Shelter over his 20 plus years in San Clemente. Many shelter volunteers and employees use his services for their own pets. He has also acted as Nation Chief of the San Clemente YMCA Indian Guides and donates regularly to local charities such as the Boys and Girls Club, San Clemente High School, and various other charities. Additionally, he regularly donates services to a variety of rescue groups including Take Me Home Rescue of San Diego, The Stand Foundation of Los Angeles, as well as Angel City Pits. Much of this work involves low-cost orthopedic care and reconstructive surgery to injured dogs before they are adopted. 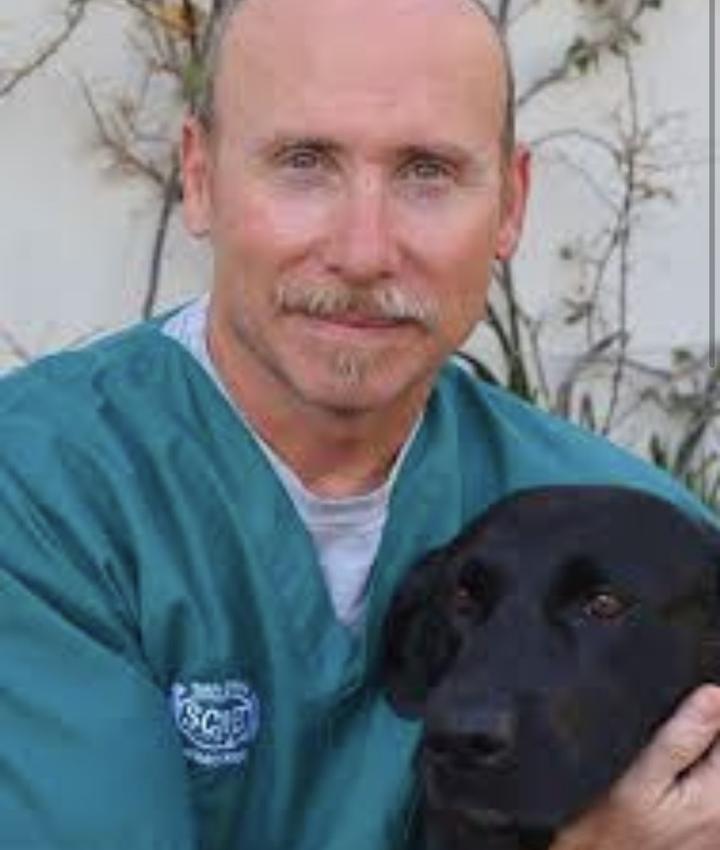